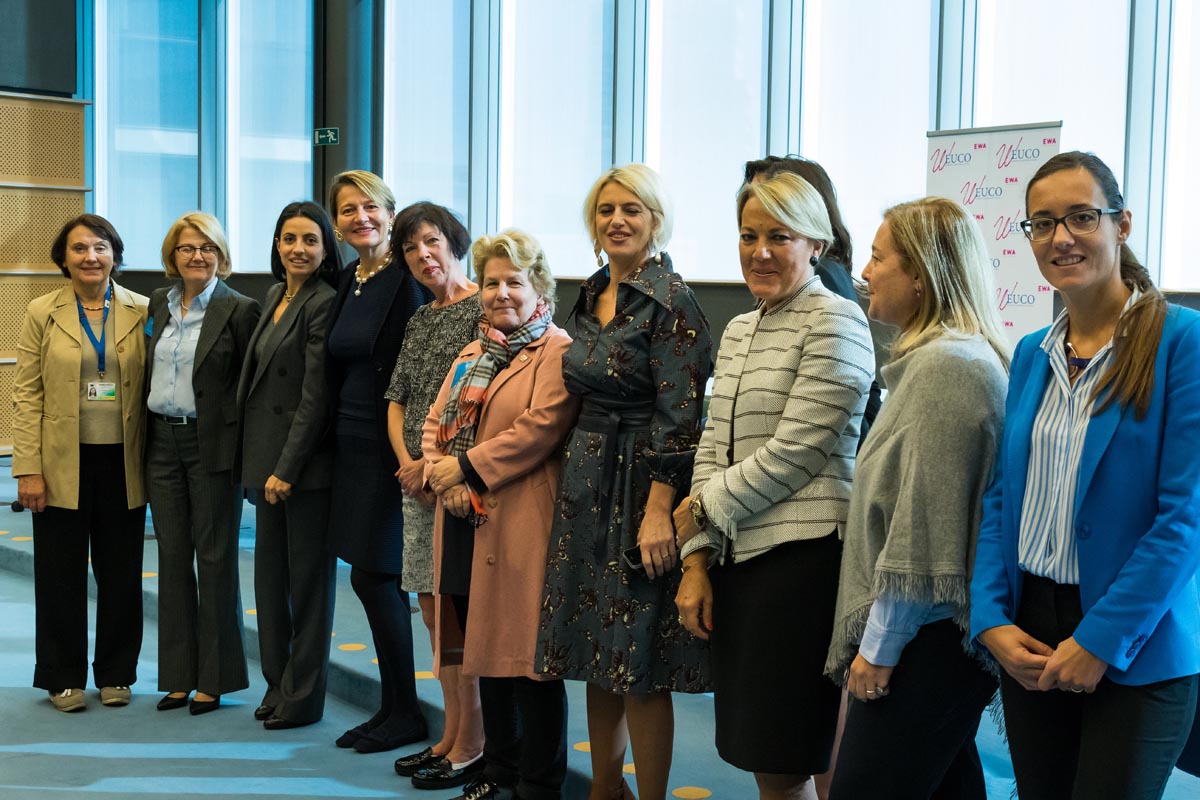 EWA born from the initiative of European women based in Brussels and who, deeply believe in women empowerment and European values.

Over the last few years EU Member States have witnessed a significant rise in civic and political movements directed not only against the most basic European values such as solidarity, unity and freedom, but also against the substantial equality in rights and opportunities between men and women.

Public debate has constantly deteriorated, increasingly questioning gender equality, fundamental rights and social achievements reached so far. In light of the tangible risk of EU disintegration and the inadequate responses to the current crisis, where women are left behind and pay the highest price, we believe that women’s real access to employment and markets, as well their political participation and leadership, is essential for the EU to progress.

Women have fought for the right to body integrity and autonomy, to be free from sexual violence, to vote, to hold public office, to enter into legal contracts, to have equal rights in family law, to work,

to be given fair wages or equal pay, to have reproductive rights, to own property, to access education. Nevertheless, in spite of many achievements, today all those rights are neither fully granted, nor fully practicable.

The level of violence against women is still alarming; furthermore, women participation to the labour market – and the consequent economic independence – is still a luxury for few. And when women work, they have to face so many difficulties that their full freedom to have both a decent job and a private life is put at risk every day. When we look at top positions in every professional sector, women cover only a minority.

That is why the state of play of women’s right and European Union’s instability urge women to commit more than ever in order to protect and expand their fundamental freedoms and equal opportunities as well as to make Europe a fairer and more inclusive place. For everybody. 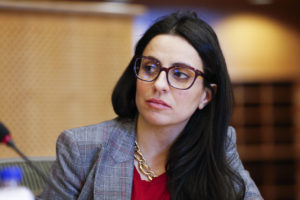 Italian, mom, co-founder and president of European Women Alliance, she has ten years of experience in European affairs in the field of internal market, trade and foreign policy. She is graduated in Political Sciences at university of Rome La Sapienza and holds a M.A in European studies at the ULB of Brussels. Alessia is a pro-European and feminist activist trusting in EU’s integration and women empowerment. She regularly contributes on Huffington Post blog with comments on Italian and European politics. 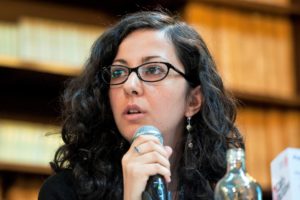 Senior Policy Advisor at the European Parliament, she has a PhD in Geopolitics and previously worked at the Italian Parliament and the Italian think tank “Italianieuropei”. 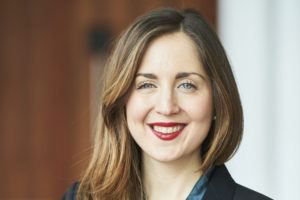 Vice President of EWA, Senior professional in Public Affairs and Government Advocacy with ten years of experience in the EU arena. Following a B.A. in Foreign Languages (Russian & French) and a M.A. in EU Studies, I engaged myself in a part-time M.B.A which I concluded with honors in 2017. Travels, friends, food & wine are the passions of my life. 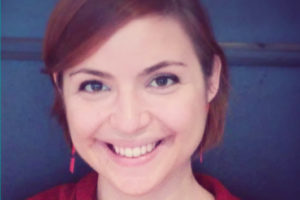 Italian political scientist specialised on EU-Asia trade and political relations. She holds a BA and an MA degree in Chinese Studies from Bologna University, and an MSc In Chinese Politics from the School of Oriental and African Studies, University of London. Chiara works as a Consultant at Polint, and she is among the co-founders of the NGOs Track2Asia and Young China Watchers Brussels.